No items found.
Product is not available in this quantity.

Starving Writer Studio is the brainchild of Maxwell Alexander Drake. Originally slated as his animation studio, it is now the umbrella company for all things Drake — Novels, Graphic Novels, Scene Plays and Movies, TV Shows, and soon, Video Games!
‍
"While my company name is definitely a self-descriptive term, I hope that one day it will be an ironic title."— Drake 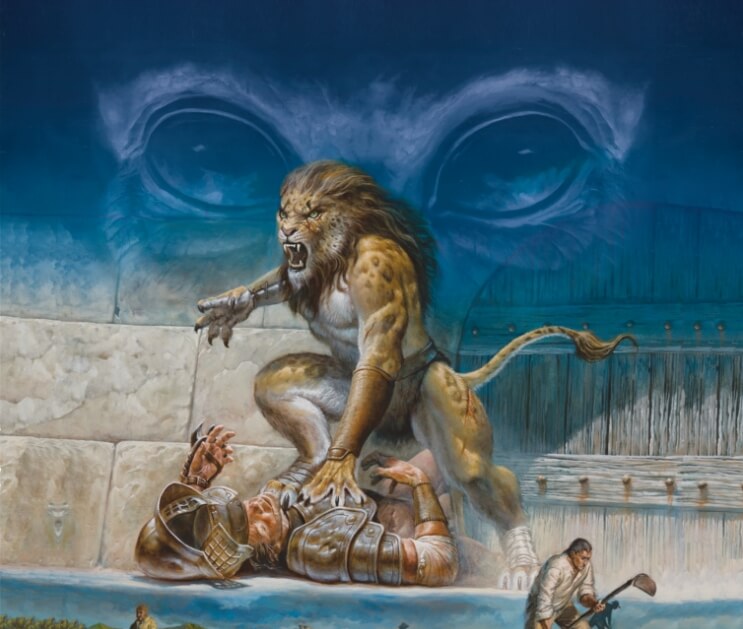 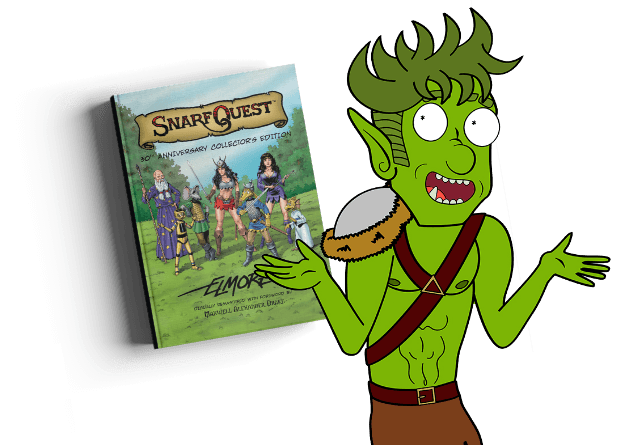 What we do and how?

Drake has over twenty years working in the publishing and gaming industries, and nearly ten working on scripts for stage plays, musicals, movies and TV shows. Using this knowledge, as well as the tools now available for artists and creators to get products directly into the hands of fans, Starving Writer Studio has become that vehicle. 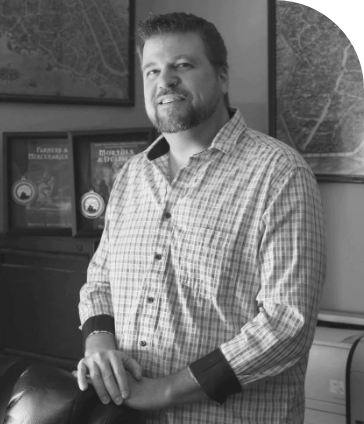 Maxwell Alexander Drake, or Drake as he prefers to be called, is an award-winning Science Fiction/Fantasy Novelist, Playwriter, Tie-In Writer, Graphic Novelist, and Writing Instructor. He is best known for his fantasy series, The Genesis of Oblivion Saga, as well as being the Lead Fiction Writer for Sony's EverQuest Next Massive Online Video Game.

He teaches Creative Writing all around the world at schools, libraries, writers' conferences and fan events such as Comic-Con International in San Diego, Gen-Con in Indianapolis, Origins Game Fair in Columbus OH, and was the only author invited to attend the very first Saudi Arabia Comic Con in 2017.

LinkedIn
Make sure to connect with us on LinkedIn to see upcoming updates.
Don’t miss a beat! Sign up for exclusive giveaways and limited edition merchandise.
Thank you! Your submission has been received!
Oops! Something went wrong while submitting the form.